Imagine a place where you can see multi-million dollar race cars, from 1911 to brand new, racing head-to-head on Laguna Seca raceway and then being able to view the cars up close in the paddocks after the racing action with no ropes to keep you at a distance. That place exists and is known as the Rolex Monterey Motorsports Reunion! It’s also informally known as the Monterey Historics Races. This event takes place every year in Monterey, California (two hours South of San Francisco). This year was the second time that I attended with some fellow racing buddies / car enthusiasts.

I can’t even put into words how cool this event is, just take a look at the entry list:

There was also one single 1990 BMW M3 that was hopelessly outgunned running with IMSA cars. The M3 (probably making around 300hp tops) would hit around 95mph on the short straight in front of us while the 1991 Mazda RX-7 IMSA GTO would hit 134mph! Just take a look at this article and the video link contained within:

It’s hard to explain all the sights, sounds and engineering on display at the event. All I can do is share the pictures that I took and advise you to attend in 2018! 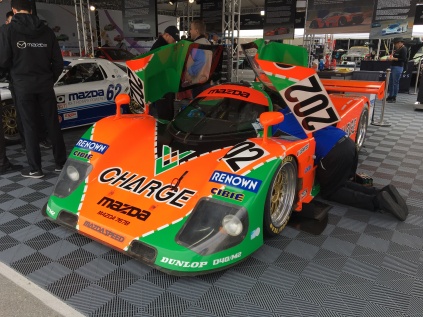 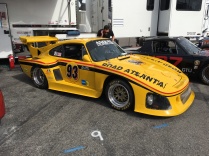 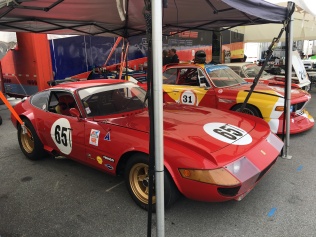 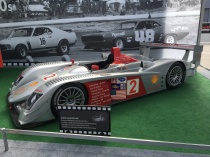 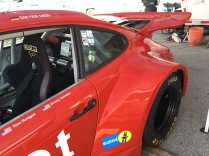 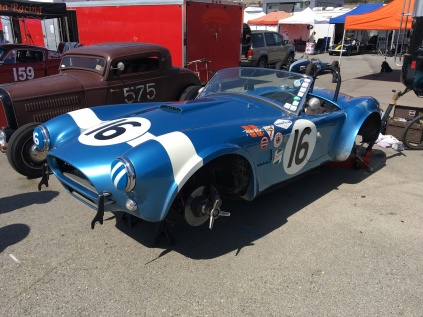 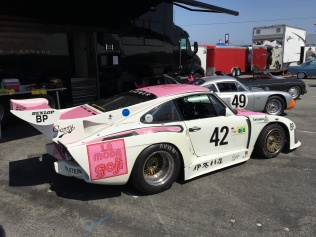 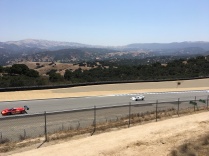 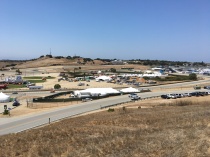 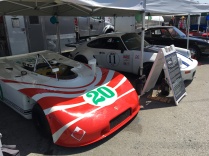 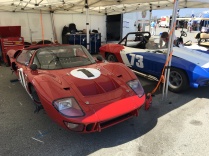 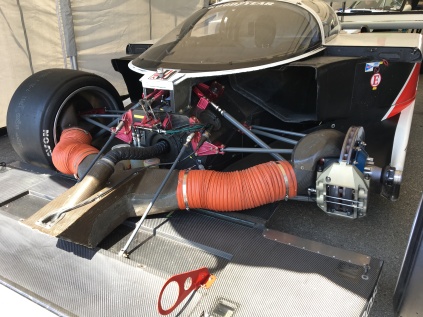 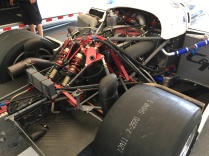 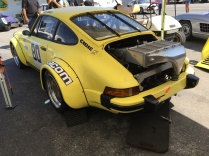 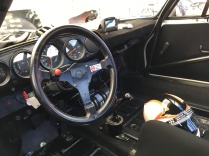 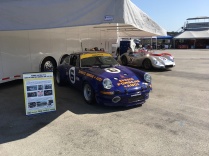 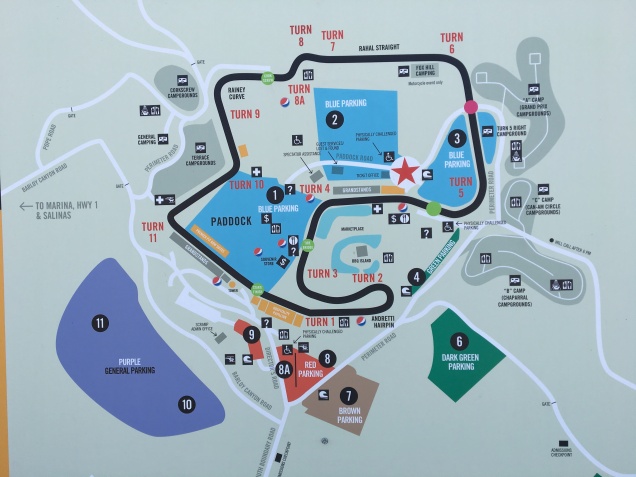