I was able to spend a day at the Monterey Historics at Laguna Seca again this year and saw some amazing cars! This blog post is going to be focused on the pictures that I took with just a short description for each. Being a mechanical engineer, it was great to get up close with all of the cars to see the design that went into each component. Enjoy! 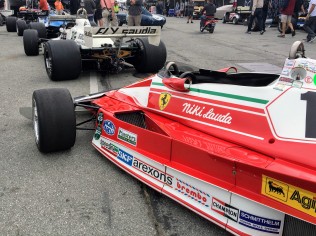 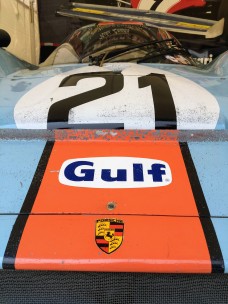 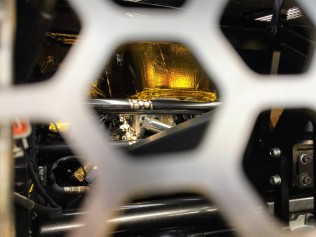 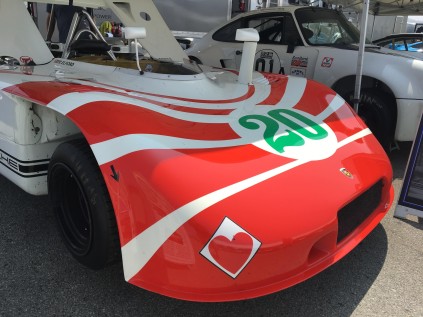 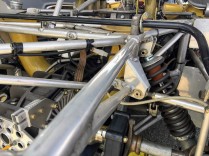 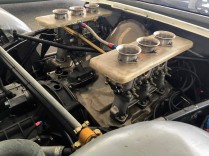 1970 Porsche 908/3 – It was amazing to see how fast this lightweight, low horsepower car was around the track. It has about 370 hp but it only weighs 1100 lbs! This is a 41% better power-to-weight ratio than a Bugatti Veyron… 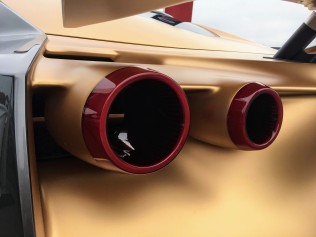 I recommend you attend next year if you’ll be in the San Francisco area in late August!