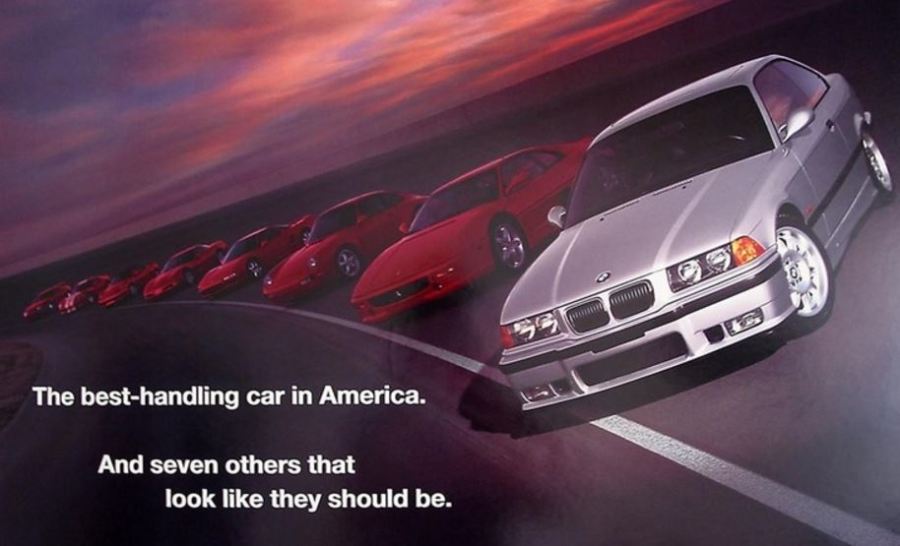 So now that I had decided to go racing, what car would be a great budget entry but still be competitive? After a good bit of research, I determined that it would actually be a car model that I had previously owned nearly 10 years ago, a BMW E36 chassis 3-series. They’re highly competitive in most all the classes that they race in from autocross to all out track days. The BMW E36 was actually considered one of the best handling cars in the world when new.

After deciding that I would most likely be running in a Sports Car Club of America (SCCA) events, it looked like the 325is was actually the better base car over an M3 of the same vintage. An M3 has to automatically compete in classes where it’s usually over-matched. The 325is is in a pretty good spot. As you’ll soon see, after the 325is is built up in racing form, only the engine and aesthetics are really different between the two models.

I started a search of local car advertisements, checked out a couple, and ended up purchasing a well maintained example that had no major issues. The car I purchased is:

The only modifications done to the car were a cone air intake, Dinan computer chip, M3 front bumper, oil-water separator catch can, and aftermarket headlights. Otherwise everything else was stock.

So now that I had a great base car, it was time to dig into what I had purchased, fix some minor issues, and start planning the modifications!